GO get ’em on this #AtoZChallenge

Posted on April 8, 2020 by DWHirschAuthor 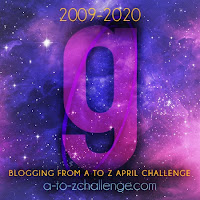 I never, ever thought I’d say this, but I miss being dragged around to PokemonGO events.

For those unfamiliar: PokemonGO is a phone app game that encourages activity.  It was the first game that required you to play outside, not glued to a TV console.

The app is based on the Pokemon card game and cartoon anime of years ago.  In PokemonGO, the Trainer (you) catches Pokemon (cartoon creatures; “Pocket Monsters”) with Pokeballs (catching device).  Your goal is to catch ’em all and complete your inventory (Pokedex).

In order to complete that, you must GO outside to your local park or downtown area and meet other Trainers (players) because stronger, rare Pokemon are only found in Raids (group battles).  You all need additional players raiding together so everyone can catch them.  Together. 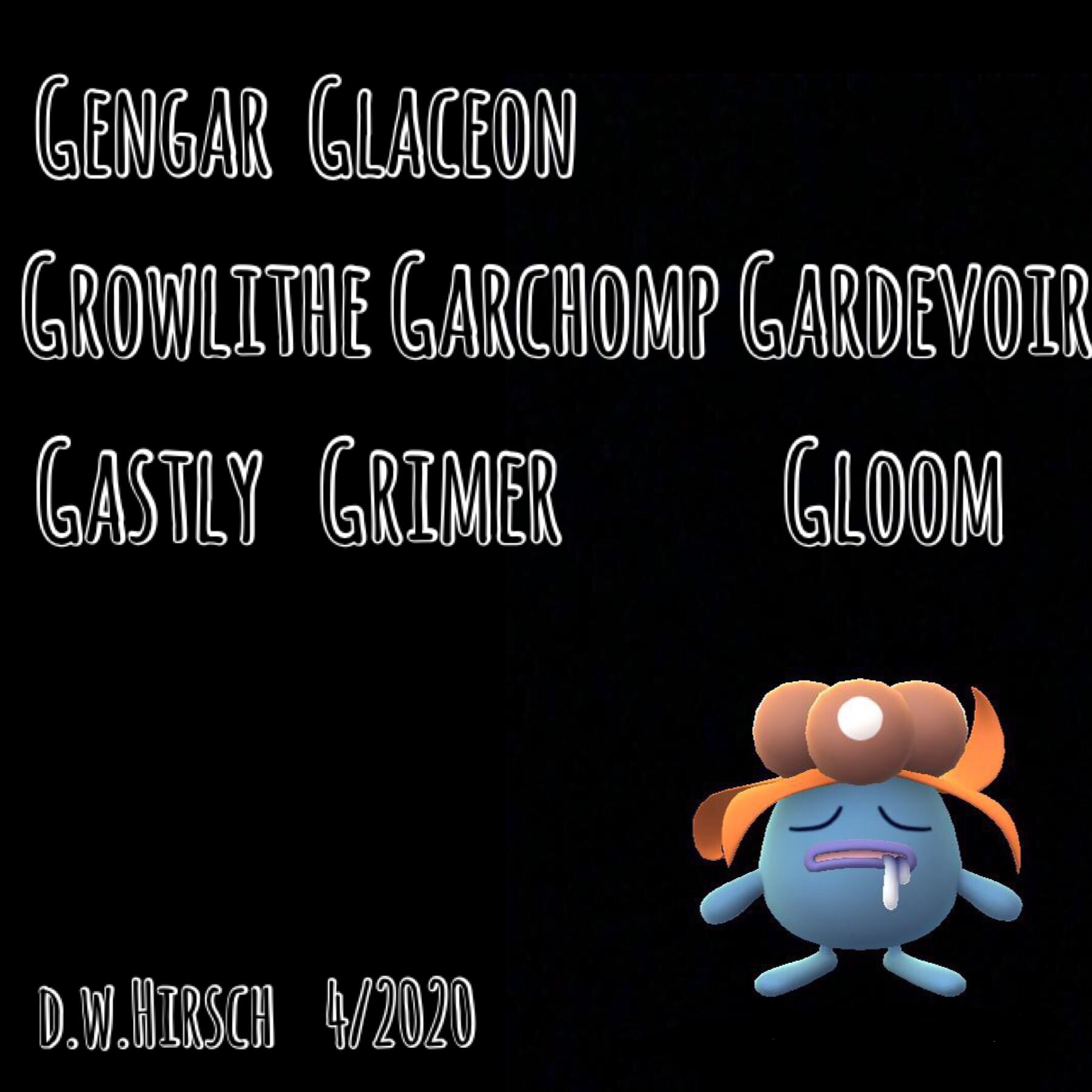 PokemonGO was the first immersive Augmented Reality (AR) game.  People unfamiliar with this type of gameplay were crashing cars into poles, trespassing in cemeteries and falling into ditches trying to catch ’em all.  Where’s the fun?

A guy at my local Starbucks in Michigan complained about PokemonGO for days; each destructive news report annoyed him more and more.  PokemonGO was evil, he said.  The game caused destruction and distraction. People became stupid and careless because they played.

Really, people who crashed and tumbled and trespassed were distracted and stupid and careless long before this game launched. This game gave folks another outlet to show their true selves.

He said the game was a bad idea.  It was dangerous, and the people who played were foolish.  He would never, ever download it. Never.  Ever.

His annoyance alone motivated me to download the game and experience this madness firsthand; or in this case, first-person.  I joined July 12, 2016, one week after the game launched.

PokemonGO’s philosophy encouraged people to go outside and take walks, which was not a foolish idea to me. 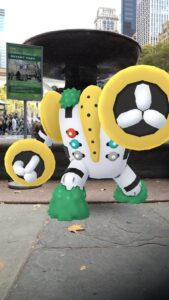 Four years ago, AR was a curiosity.  This was PokemonGO’s ingenuity: you could catch Pokemon unexpectedly sitting on your kitchen table, jumping in your backyard or perching on your car dashboard. Taking screenshots showed your world, skill and creativity.  Remarkable.

Most players I know–myself included–now use the default game background because it’s easier to catch Pokemon.  Folks interact with Pokemon only through AR screenshots. As a scrapbooker, and thus a photographer, I create peculiar, fun and creative compositions.

The perfect pairing is my husband falling love with this  madness two months after I began playing.

Every time we went out, I said, “Pull into the Target parking lot; there’s a Pokestop here.”  Pokestops are places to interact with and replenish supplies of Pokeballs.  In-game, they look like geotag emoji where you spin the circle at the top.  In the world, they are common, peculiar and actual places to discover.

The Pokestop here was not Target itself; the decorative metal sculpture along the edge of the parking lot was the attraction.  If I got out of the car, I could read the plaque in the ground about the creator, materials, inspiration for it.

He was curious about my fascination with parks, fountains and Target parking lots, so he downloaded the game.  The game walked him through the introduction of creating his character and learning gameplay.  Ten minutes later, he became Level 3 and unlocked new features.

“What’s a Pokestop?” he asked.

We discovered players here when we moved back to New Jersey.  “Let’s go out,” he says most nights after work and on weekends to raid with our community of friends.

It’s a different world these days.  He and I play as we can, but I look forward to the days of seeing my community again.  He won’t have to drag me out.